Less than a month after its launch, the COSMO-SkyMed Second Generation second satellite (CSG FM2) acquired the first images over the Pine Island glacier (Antarctica), the plateau near Pordenone (Italy), and the Galapagos islands (Ecuador). 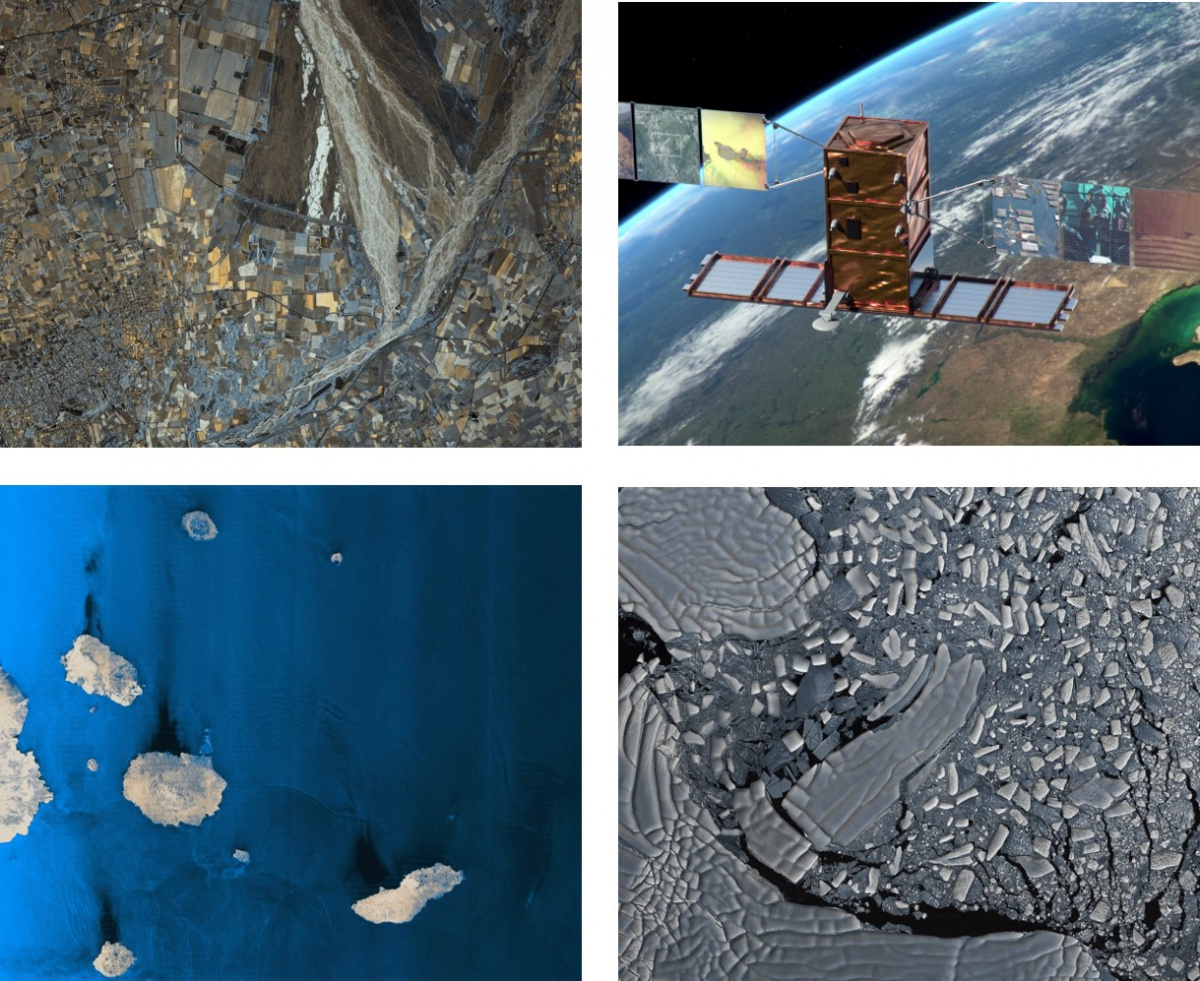 The CSG program, funded by the Italian Space Agency (ASI) and the Ministry of Defense, with the contribution of the Ministry of University and Research, is currently in its commissioning (i.e. in-orbit testing) phase.

The COSMO-SkyMed Second Generation system, has been realized to ensure an operational continuity to the first generation. The first second generation satellite was launched in 2019, with four first-generation ones still operational and launched between 2007 and 2010.

The Second Generation's new capabilities, including the "quad pol" and the improved resolution in several acquisition modes, has opened the field to several new applications.

Planetek Italia cooperated with ASI and main contractors of the CosmoSkyMed program (Leonardo and its joint ventures Thales Alenia Space and Telespazio), with responsibility in the design and implementation of the Image Quality Assessment and Image Processors of the constellation.

Learn more on the website of Agenzia Spaziale Italiana